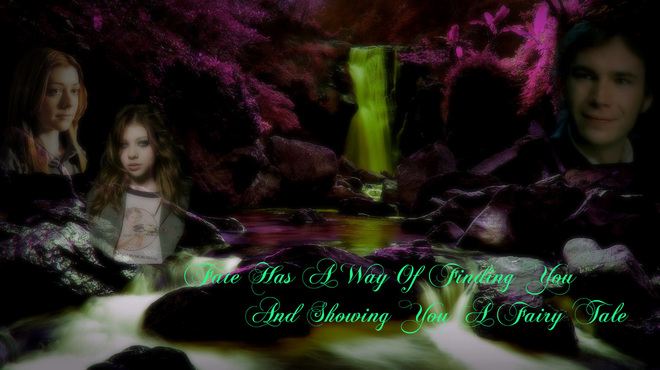 This storyline has been going for over a year now. Part of me is amazed that it's still going. I never imagined anything like this. I am very proud of what other writers and I have helped bring to life. Now, the interactions between these character varie. There are some things...okay a lot of things that haven't been revealed. Not all of them interact. Still, in the Fae World things are connected in ways you can't see. 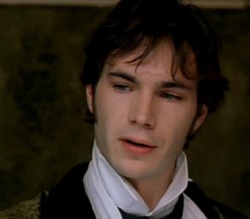 @DarkSilveryFae
The Dormant King:
Gwyn Nuad is the Unseelie Winter King of the Underground. He usually works for the Moirai (Fates) to teach lessons to mortals in exchange of not having to find a consort. Never wanting the throne, he felt is was wrong to bind himself tighter to the crown. The lessons he delivers are usually harsh, but necessary.

Recently he was given a new assignment. He is to escort a soon to be Watcher to rarely seen realms as a gift. His best friend usually had those assignments, but is busy with his own personal struggles. Should be fine. Mortals enjoyed gifts and adventures. Boy! Was he wrong. 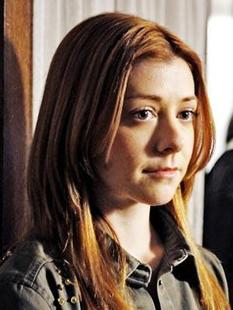 Willow Rosenberg is a powerful witch with a loving heart. She has gone through some dark times, but has come through them stronger.

Trying to deal with a stubborn watcher and a stubborn fae king is difficult, but Willow is more than up to the task. Suggesting to ask the Moirai about what this is all about, she brought about the most tense road trip in history. The journey has brought about knowledge of a world she only dreamed of. Now, if she could get the other two to declare peace. Easier said than done. 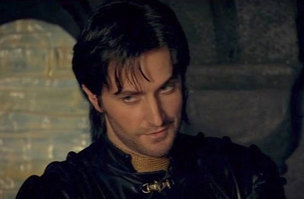 
Robin Goodfellow is a Seelie fae that is the favorite of the High King and Queen of the Fae world. Strangely, he is also Nuad's closest friend. He was suppose to be the messenger, but because of a personal situation involving Cymbeline, he could not.

At an impasse, he coming back to visit his old friend. He had seen many things, but will he be prepared for what he's going to find? 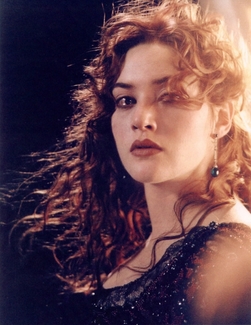 Nimue Tywyll is a Seelie fae of memory. She is the keeper of the history of the fae.
She lives in the mortal realm in the area of Castle Rock, Maine. It is her job to keep the balance and to help those that seek knowledge. She is one of the few that knows the whole reason as to how Nuad became king.

During one of her walks, she discovered Nikolas Byrne, a wounded dragon. He has many questions and she could help him seek them out.

Queen Mab is the Unseelie ruler of Darkness and Air of the Winter Court. She is very clever and has been known to be cruel, when she felt is was necessary.

Feeling that something was on the horizon, she declared Myrddin as her consort on the agreement that she would release him from the bond, when the most recent threats to the Fae world were conquered.

@BroughtYouAGift
A King Near Madness:

Jareth is the Autumn King of the Underground and the Labyrinth. After his last runner of the Labyrinth left and rejected his offer, he found himself running out of time and no consort to show for it. Without a consort, he would have to forfeit the throne to those hungry for the power.

Fate has a funny way of delivering what's needed. Now, he just needed her to solve the Labyrinth and not hate him in the end. Not too much to ask. Right?

Aisling Higgins thought she knew what she wanted in life. To serve God as a nun. A random encounter with the Doctor, and she found herself on a hilltop agreeing to run the Labyrinth. Jareth offers her the crown if she succeeded. She wonders if an ordinary girl can handle being a fae queen. She's not so sure.
Powered by