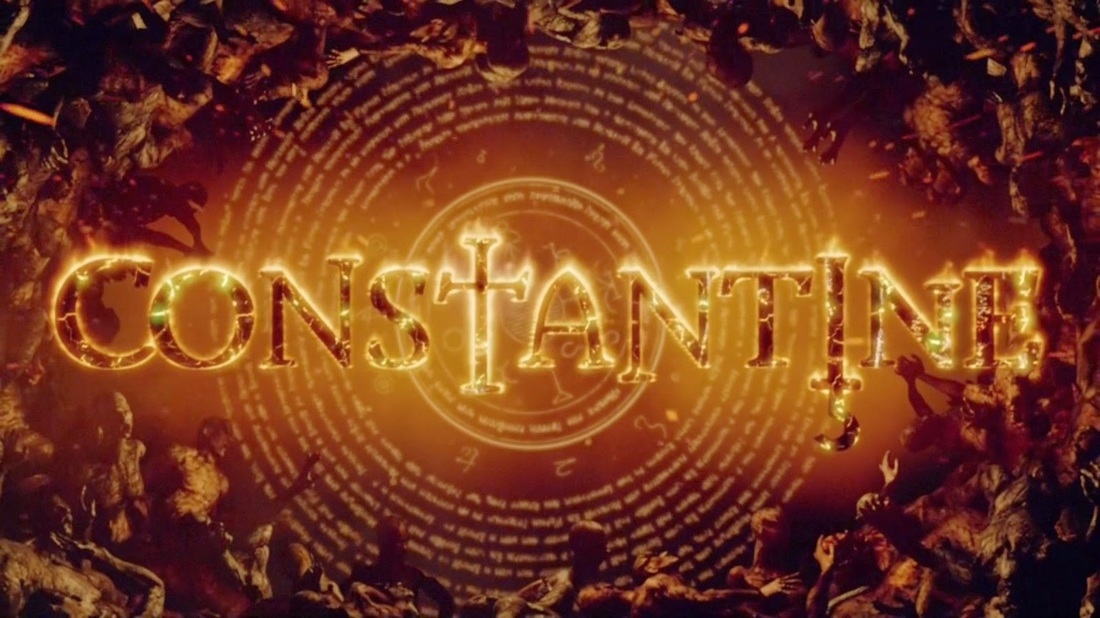 The world of John Constantine is never easy and certainly not dull. I discovered this character when I was reading Neil Gaiman's Sandman series and haven't looked back. The page is named Hellblazer for the comics and the header is Constantine for the show. Seems fitting, since mine is a mix of both. 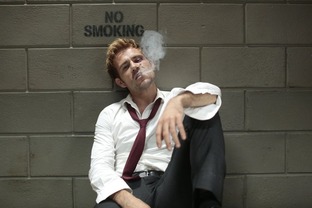 @VoiceOfOmen
John Constantine is a warlock and a major arse. He's seen and done things that most people couldn't even begin or want to imagine. He has one rule in life: Don't get close, and don't get involved. He tends to fail at that. You might not trust him, but he's exactly the type of guy needed to save the day. 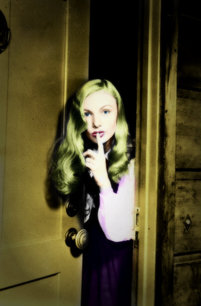 @MadelaineDestry
Madelaine Destry is a southern girl with southern charm that she uses to hide her insecurities and troubled past.


After her mentor died, strange things started happening.When a blue demon starts stalking her, she decides that she had enough. Calling in a favor that Constantine owed her uncles. After much convincing, he agrees. Now, Mads doesn't know which is more dangerous: the demon or the warlock. 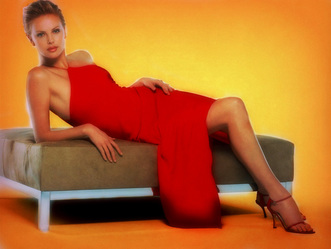 @HellsLittleLady
Bryanne Alden is the Queen of Evil. Even Lucifer doesn't want anything to do with her. Her nature is cruel, and she plays for keeps. Constantine knows she's playing with him, but not sure why. He's certainly no prize.

@OccultWanderer
Jessie keeps her past close. Searching for Constantine because she feels that they need to have a talk. She has to find him first.


(More on the Character coming soon.)

@LaptevBlood
Matt Laptev is always one to stop and grab a drink with anyone. Especially, if the person has an interesting story. Constantine has that in spades. Matt just needs to figure out how to get the man to string two words together and not just grunt.
Powered by